Preparation of an agreement of intent, advice to clients on the conclusion of an interim agreement 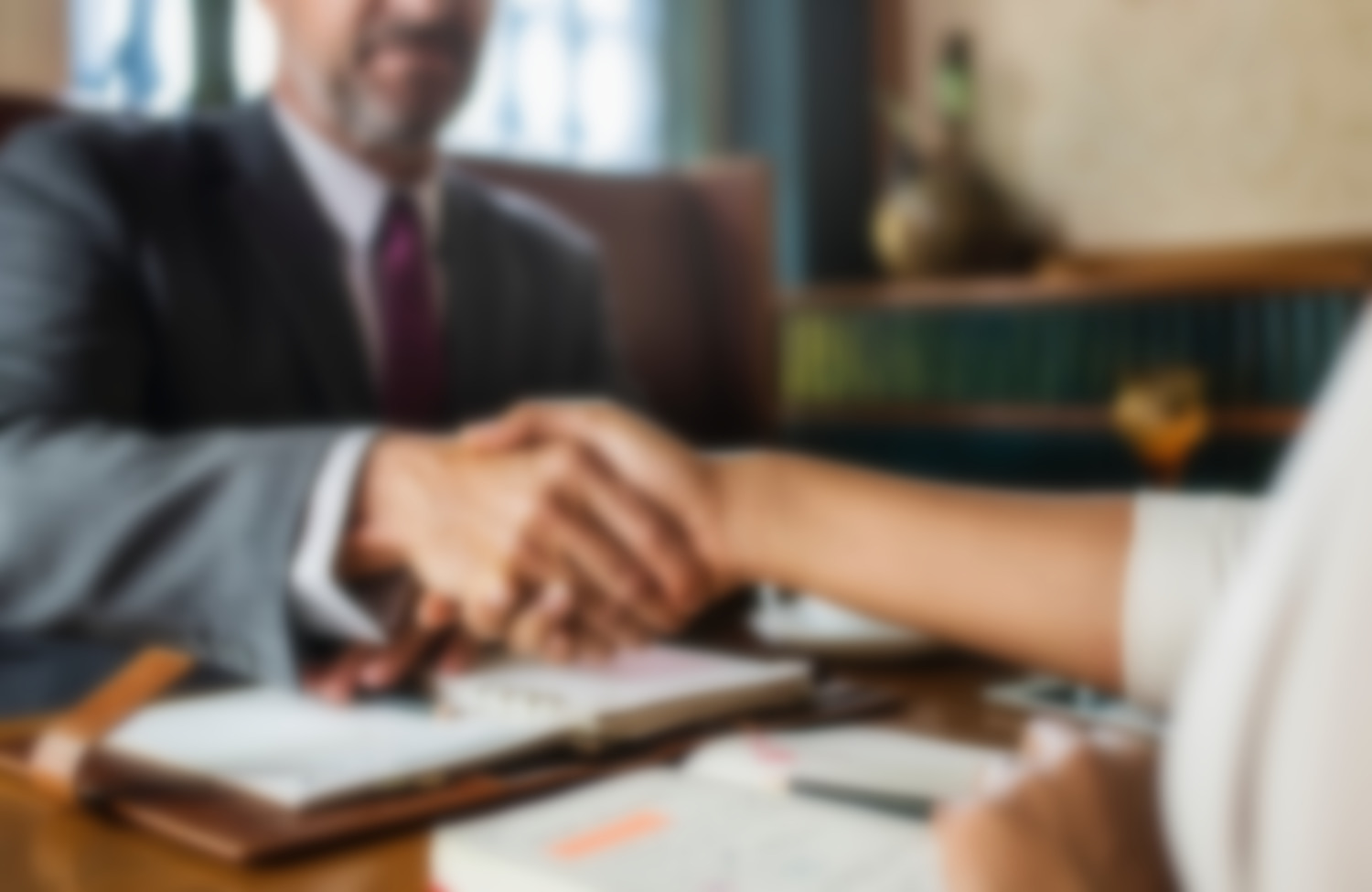 In modern business practice, it has become customary to draw up preliminary oral agreements in writing, for example, between the parties to a future transaction, and this can be applied by both individuals and legal entities. Legislatively, the definition of "agreement of intent" is not enshrined in regulatory documents, however, in accordance with paragraph 2 of Article 421 of the Civil Code of the Russian Federation, the parties may conclude an agreement, whether or not provided for by law or other legal acts. In this regard, the parties, having agreed among themselves, have the right to conclude an agreement of intent, as a form of contract not provided for by civil law.

Considering that there is no specific definition in the legislation, such a document can be called differently: an agreement, an agreement, a protocol, etc. Such a document is a formalized agreement in which the parties reflect their will to interact and cooperate with each other on specific issues in the future. This, in fact, is a documentary reflection of all oral agreements of the parties.

Due to the fact that there is no clear legislative definition of an agreement of intent, the specific form of such an agreement is not defined in the legislation. An agreement of intent is drawn up to specify verbal agreements and further mutually beneficial cooperation between the parties to the agreement and, as a general rule, the parties do not have the right to force the other party to conclude the main contract in the future. Using the customs of business, as a rule, in an interim agreement, the parties reflect:

Registration of legal relations by a written document is a significant component in the interaction of the parties with each other. Such a document may be evidence that the parties have been negotiating and planning future interaction. It is important to draw up an agreement of intent in such a way that it does not have the signs of a preliminary contract, while reflecting all the main agreements between the parties.

How do we work?

01.
You send us a request to
e-mail info@brace-lf.com
or call on +7 (499) 755-56-50
02.
Preliminary analysis and
initial consultation
03.
Conclusion of legal services agreement
04.
Project work
05.
On each stage we inform you about results
06.
We provide the result and prepared documents
E-mail
info@brace-lf.com

Send us a request with a detailed description of the issue.